The Ronald McDonald House A Night To Dream Gala 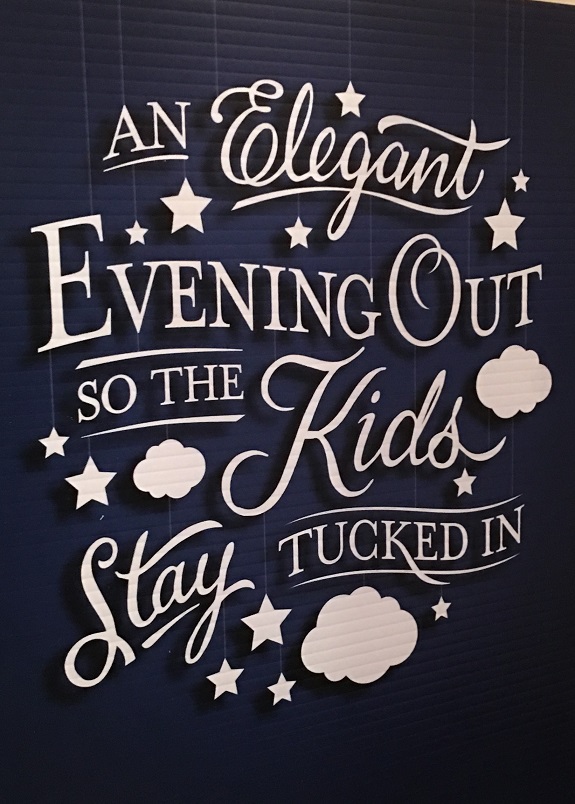 After Thomas was born he spent two days in the NICU and it was such a humbling experience.  I remember how emotional and scared I was when we were told Thomas might have an infection and that he would need to be transferred to another hospital and into the NICU. There were so many unknowns at that point which was really scary. We were so fortunate that his stay was short and close to home but while we were in there we connected with some of the other parents. Some of them were there for 3+ months with their little ones and had traveled quite far to be there. Their stories will stay with me forever.

Having to travel to a hospital that's far away from your family and friends would be so scary and lonely. The Ronald McDonald House becomes a home and a support system for the families who stay there. Each year at the gala we hear stories from a family who has stayed at the house and it makes me so glad that a place like the Ronald McDonald House exists. What these families go through is terrifying so having that support system and a place to call home during their child's treatment is so important. 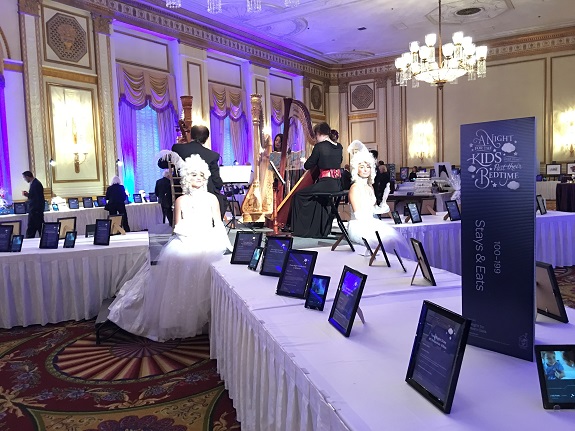 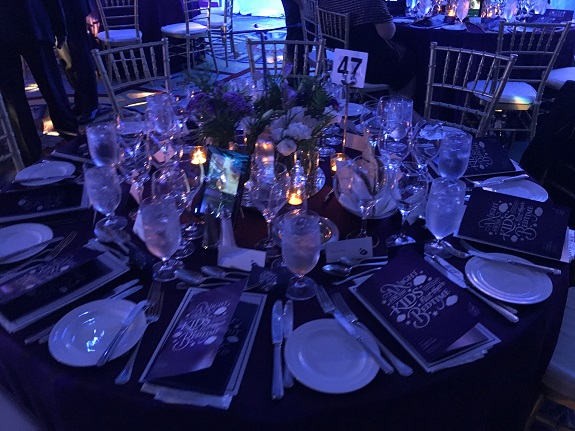 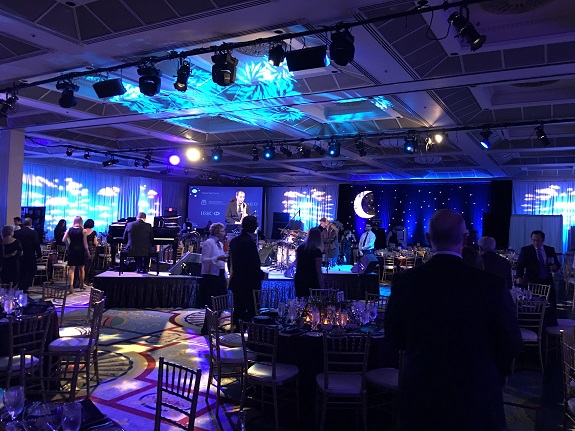 I wasn't ready to leave Thomas at home with a babysitter just yet so we brought him to the hotel with us and he stayed in our room with his Auntie Alicia while we were downstairs at the gala. He had so much fun with his auntie and after the dinner, speeches and live auction he put on his tux and came down to join us at our table. 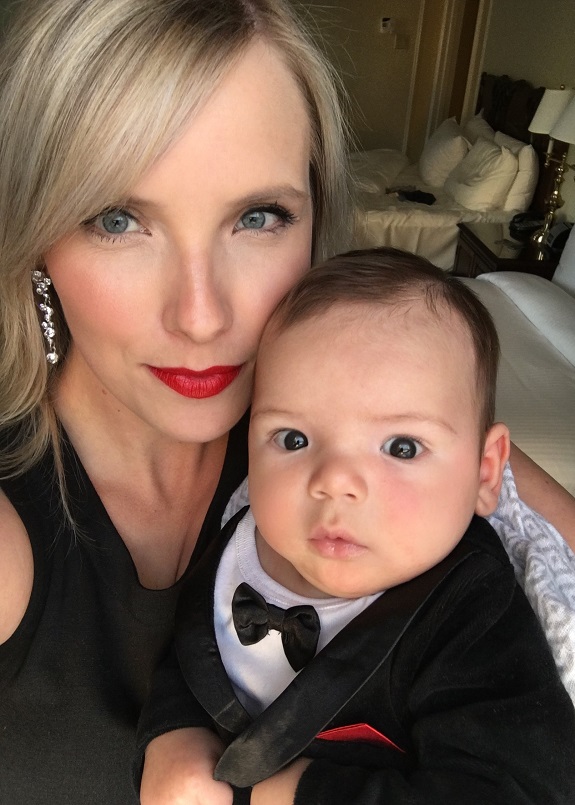 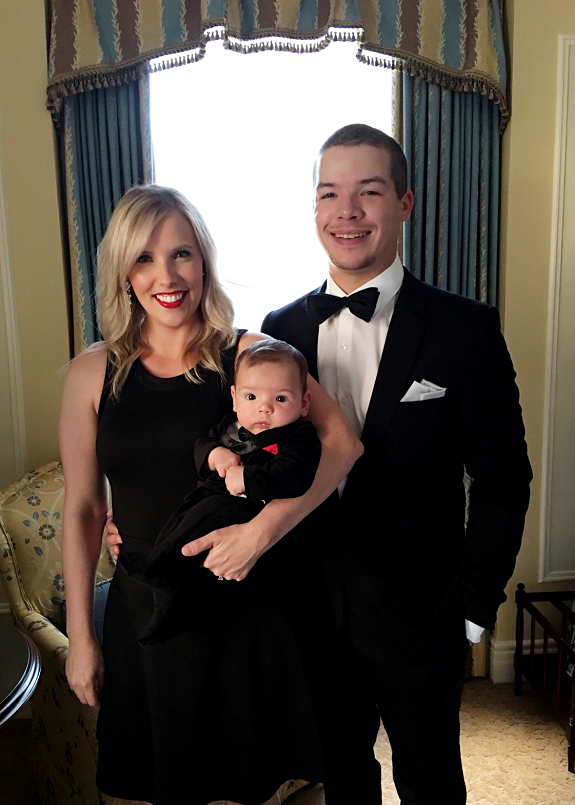 The 2016 A Night to Dream Gala raised $415,000. It was really heartwarming to see so much generosity in one room. I'm so appreciative that every year we have the opportunity to support such an amazing cause.
Posted by Melissa at 10/25/2016