Going back to work has been interesting so far. With Thomas going to daycare a few times a week it's really just been about finding a new routine. I'm fortunate to have a very flexible work schedule but with that comes the lack of daily consistency. Every morning is different so we've tried to create some routine each morning regardless of where the day takes us. There are some days now where a task like folding laundry isn't one that I make a priority but that's okay. We are only a month and a half into this new routine and schedule so we still have a lot to learn! 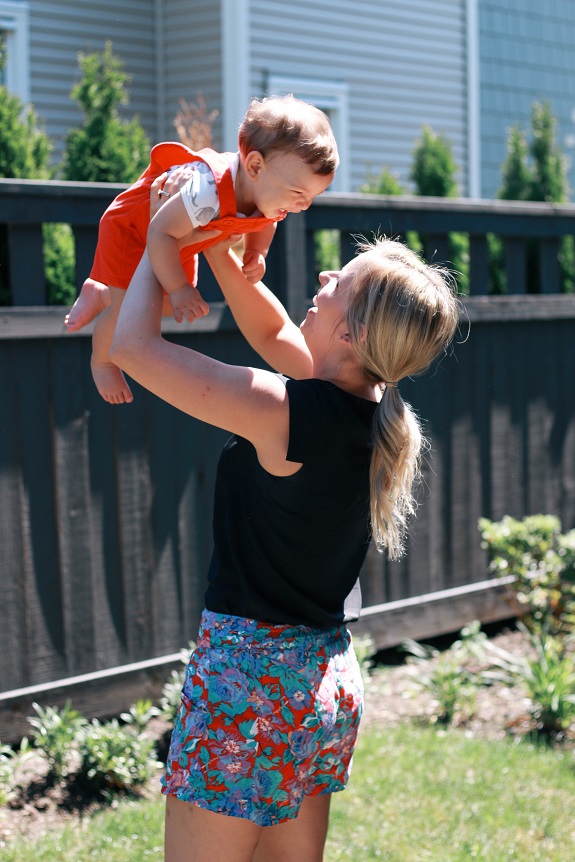 So how's daycare going you ask? (Ignores the fact that no one actually asked.) It's good. We were lucky enough to get Thomas into an amazing daycare program so I know he's in the best of hands while he's there. At the moment he's shy and loves being held so it's been a bit of a challenge getting him to adjust to being in a group of 3 other kids. His teachers hold him as much as they can but, with my full support, they are trying to teach him some independence.

They give me great updates when I pick him up so I know ways to help him gain independence at home as well. He also needs to learn more about interacting with other kids but I think that's been one of the biggest improvements in him so far. He loves watching other kids play but gets extremely shy when they try to interact with him so I'm excited to see him become a little more outgoing. 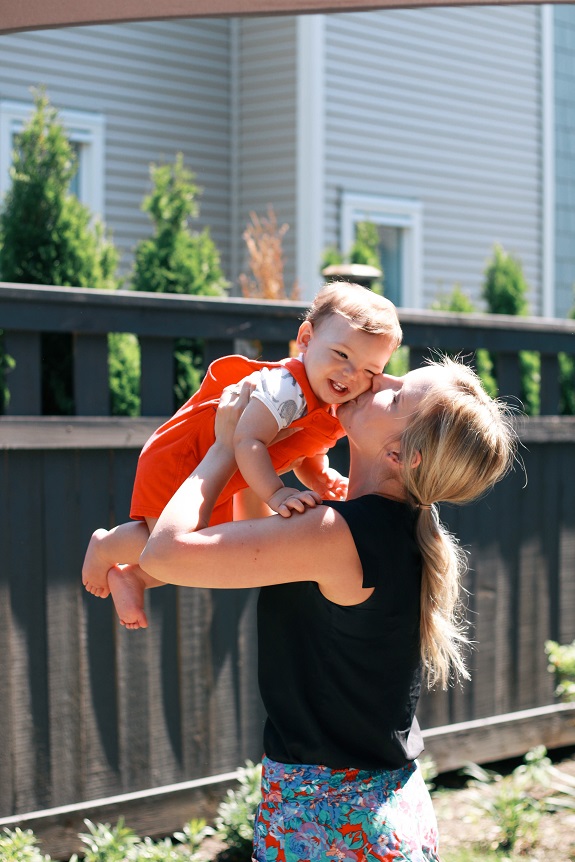 My biggest learning from Thomas starting daycare is germs. All the germs. I knew it was coming but in a month and a half we have had a flu virus, two colds and currently, something that is showing the signs of being viral bronchitis. Hopefully this just means his immune system will be really strong but yah, if there are germs around my child will lick them.

We have also had a lot of teething going on which always makes me a little sad because I know how much pain my little munchkin is in. He gets a full pass for any crankiness because teeth pain in an adult is terrible so I can't imagine the pain he is in. He is standing like a champ but still prefers crawling over walking because of how quickly he can crawl. He loves to walk with his little walker though so we bring that thing everywhere haha. I think my favourite thing right now is his reaction to hearing the word NO. It takes everything in me not to laugh. He will often close his eyes when I'm telling him No and I can only assume he thinks that not being able to see me means he's invisible to?

So that's life these days in the Cartier house. Figuring out routines, fighting off illnesses, learning independence and becoming invisible just by closing our eyes. 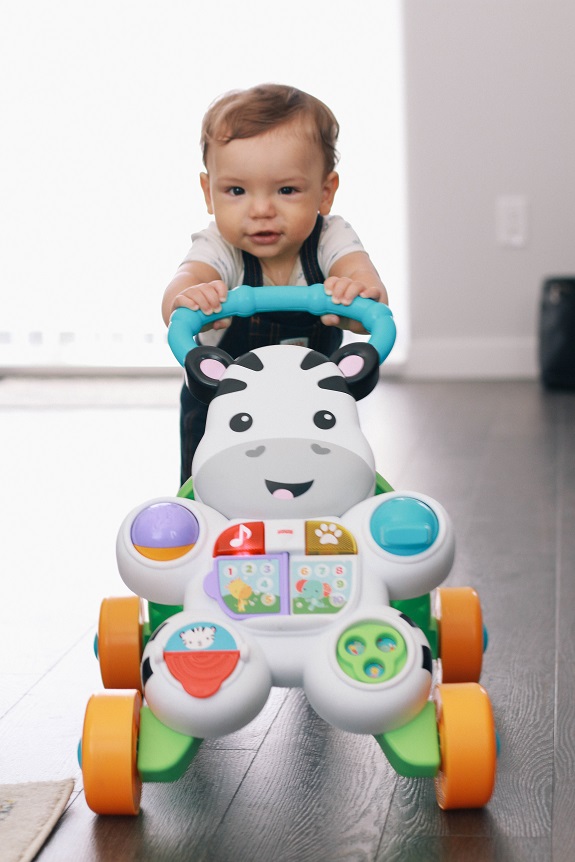 Thank you to Alicia for always capturing such lovely photos of me and Thomas!
Posted by Melissa at 9/15/2017